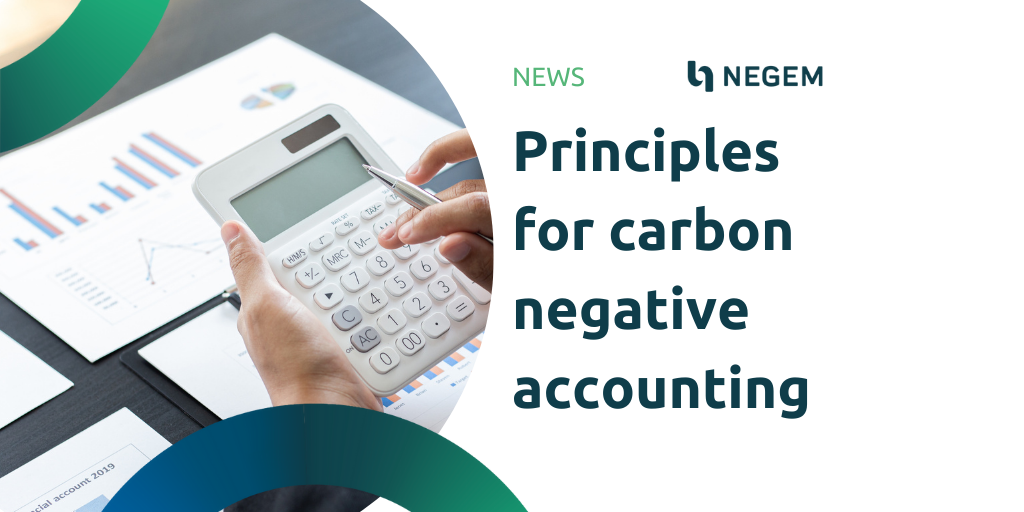 The science is clear that we will most likely need to remove large quantities of carbon from the atmosphere this century, and many countries and companies are making pledges, claims, or setting targets that implicitly or explicitly rely on Carbon Dioxide Removal.

In Europe, the EU Climate Law states that GHG removals and emissions need to be balanced at the latest by 2050. A number of legislative proposals are directly related to CDR, such as the LULUCF Regulation  and its proposed revision, and the EC Communication on ‘Restoring Sustainable Carbon Cycles’ published in late 2021, that presents a long-term vision for ‘sustainable carbon cycles’ including carbon removals.

President Ursula von der Leyen announced a legislative proposal on carbon removal certification, during her 2021 State of the Union address, which would set up a regulatory framework for certifying carbon removals, based on robust and transparent carbon accounting.

However, there is still a lack of clear and consistent rules for CDR and an accurate carbon accounting is a necessity for the creation and operation of a coherent CDR policy framework

In November 2021, a report released by NEGEM partner Carbon Market Watch described the principles that should guide the process for shaping an effective accounting for carbon dioxide removal, that builds upon two overarching principles:

A removal process must actually deliver net-negative emissions. Carbon must be sourced from the atmosphere, and be intended to be stored for at least several centuries and ideally much longer. In addition, all emissions and removals throughout the full value chain of the process must be comprehensively estimated and included in the emission balance (for example energy use and land use changes) – and removals should end up larger than associated emissions.

2. The accounting of emissions reduction and carbon removals must be kept separate

Emission reduction and carbon dioxide removal accounting and targets need to be kept strictly separate to ensure removals can play the roles science says they need to: ‘compensate’ for the very last emissions to be abated and slash atmospheric GHG concentrations. Separate accounting frameworks mitigate the risk of mitigation deterrence, i.e. removals slowing down decarbonisation efforts, and the potential for false equivalency. Failing to distinguish removals from reductions by allowing for offsetting between both risks undermining political and public acceptance for removals. On the other hand, separation creates a space for development and deployment of removals without undermining emission reduction efforts.

Following these two overarching principles will help avoid the pitfalls related to CDR accounting. However, although getting the accounting of carbon dioxide removals right is crucial, the authors remind that removals can supplement emissions reductions, but cannot replace them, and carbon accounting has to reflect that simple truth. Emissions reductions must enjoy clear primacy, the risks and uncertainties related to the large-scale deployment of removals makes a strong case for making emission reductions the clear political priority.

PrevPreviousBuilding a database for the cost-optimal deployment of a portfolio of NETPs
NextSustainabilty Assessment of Marine NETPsNext
XWe use cookies on our website to give you the most relevant experience by remembering your preferences and repeat visits. By clicking “Accept”, you consent to the use of ALL the cookies. In case of sale of your personal information, you may opt out by using the link Do not sell my personal information. Read MoreRejectAcceptCookie settings
Manage cookie consent